The Cinema Squad is excited to welcome a new special guest for Episode #66:

Be sure to tune into this week’s Podcast which is set to drop on Sunday, Sept 24th.  We’ll give you all the latest movie news covering everything from script to screen. 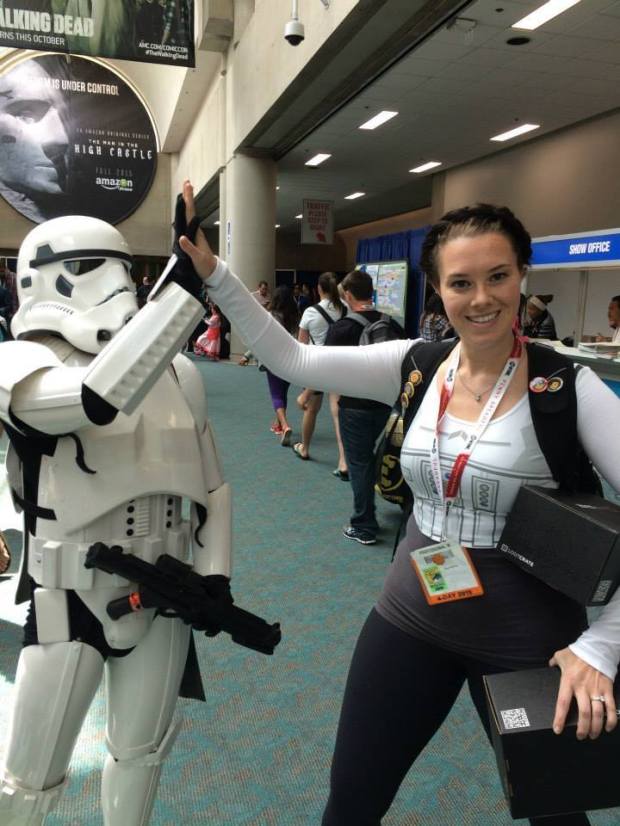 Skye Wathen has been working in production for both television and film since 2006. Her credits include “Mission: Impossible – Rogue Nation,” “The Revenant,” “Moneyball,” “What to Expect When You’re Expecting,” “12 Deadly Days” for Youtube Red, “The New Edition Story” for BET, and “Taskmaster” for Comedy Central. She is now Vice President of Production at Live Nation Productions. Born and raised in Los Angeles, Skye’s love of all thing Hollywood began at a very young age. She enjoys all things nerdy and crafty and is the proud fur-mom to Bruce, a shar pei mix puppy.

Born in NYC and raised in Los Angeles, Josh Clement has been listening to Skye’s views on film for more than two decades. He grew up memorizing the words to “Mrs. Doubtfire”, watching movie musicals and getting sucked in to the Turner Classic Movie channel. An actor and writer, he has spent many a summer performing in regional theatre. He’s worked in film development, Broadway ticketing, music and merchandising, but always comes back to his love of everything film-related. He is currently editing his first novel about one woman’s adventures working in the temp world of New York City.