On this week’s Cinema Squad Podcast, we have a NEW special guest: 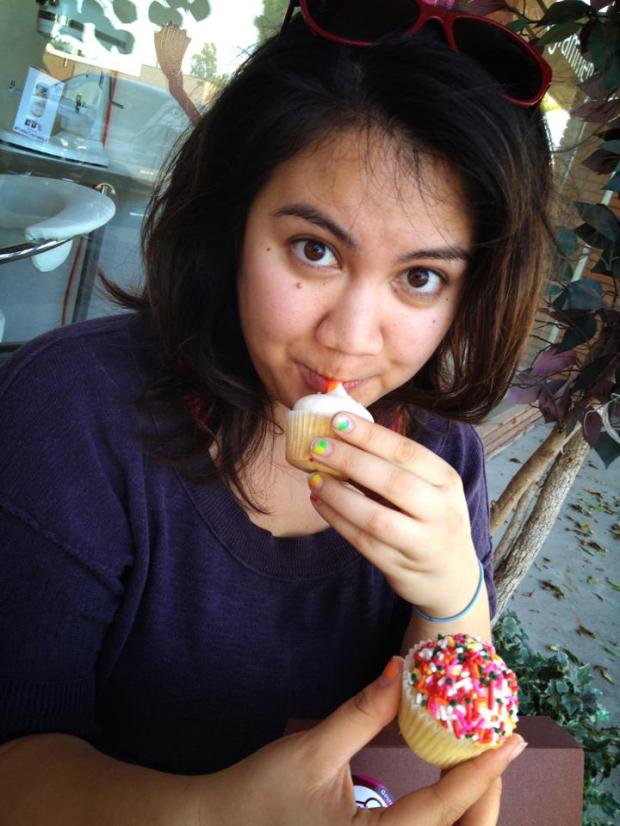 Liz Alper is Los Angeles-born but Rhode Island-bred television writer. She started off her entertainment career in the casting department of Magical Elves, the producers behind the popular “Project Runway” and “Top Chef” franchises. She soon switched to scripted television,withe credits including “House M.D.”, “Monday Mornings” and “Battle Creek”. She ultimately joined former boss David Shore (“House M.D.”, “Sneaky Pete”) at Shore Z productions as his executive assistant, where she learned the ins and outs of development and production. She’s currently a writer on the NBC hit series “Chicago Fire.” Her favorite part of Thanksgiving is the stuffing.

Be sure to tune into this week’s Podcast which is set to drop on Sunday, March 27th.  We’ll give you all the latest movie news covering everything from script to screen. 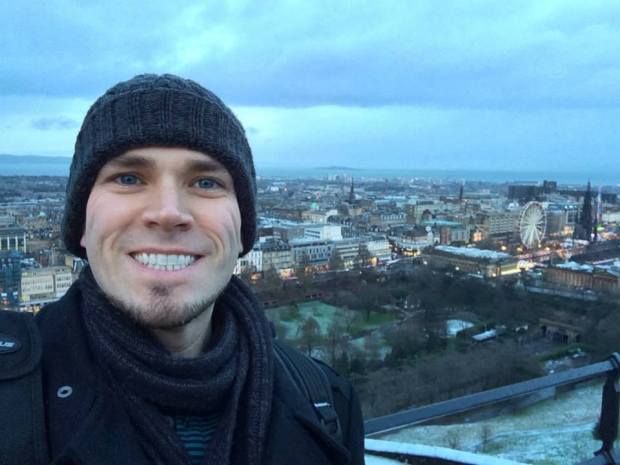