On this week's Cinema Squad Podcast, we have a very special guest: Mr. Joshua Douglass!  Let's meet him: 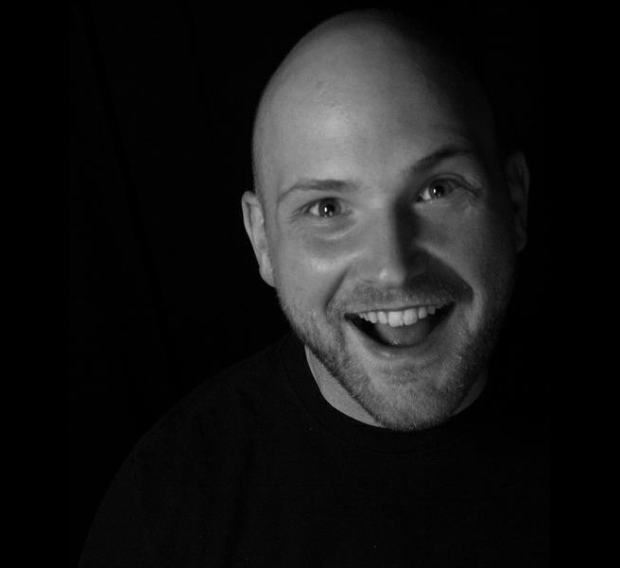 Josh Douglass is originally from the Washington D.C. area and has been working in entertainment in Los Angeles for the past decade. He is a producer on various unscripted shows such as “Celebrity Apprentice” and “Alaska The Last Frontier.” Although he works primarily in unscripted television, he has had a deep love of all things film since seeing Star Wars at the age of four. When he’s not working, he’s at the movies, watching Netflix, reading comics, writing, hiking, and stuffing his face at new restaurants around town.

Be sure to tune into this week’s Podcast which is set to drop on Sunday, March 6th.  We’ll give you all the latest movie news covering everything from script to screen.

And you can now catch us on iTunes as well! 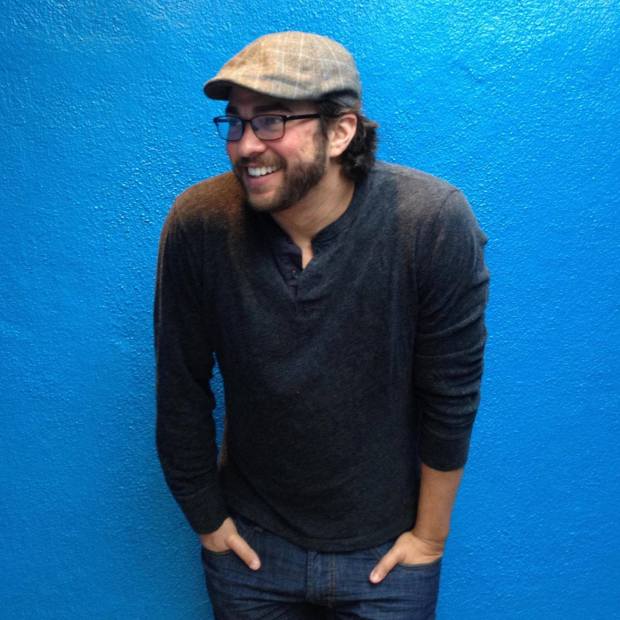